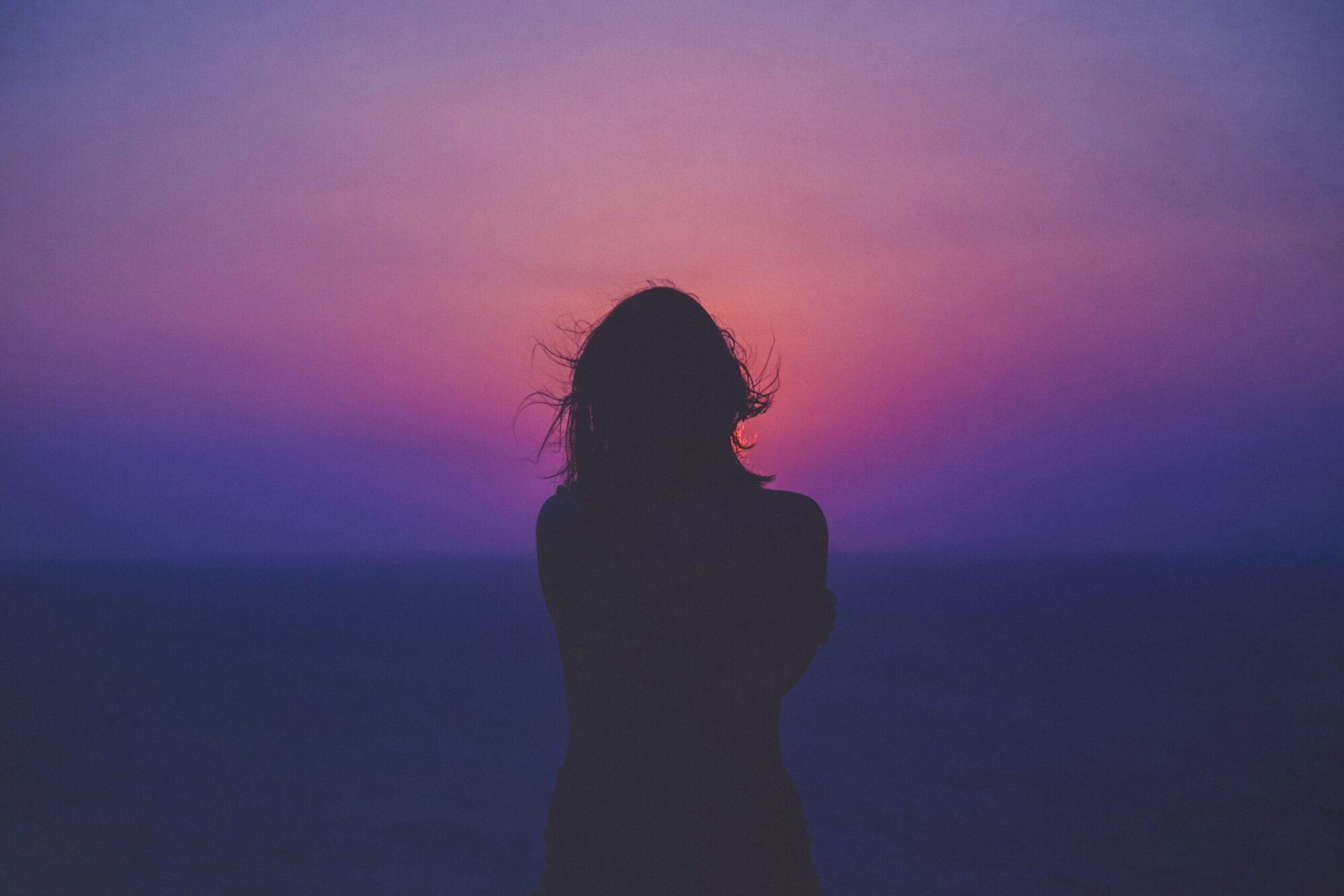 There’s a great little story in the book of Joshua that is easily looked over when, in fact, it was a pivotal point in Israel’s journey as a nation built by God. It happened only one generation away from the great parting of the Red Sea and all the amazing, unexplainable miracles God performed in the wilderness. He was teaching and molding this group of ex-slaves into a nation that would be the conduit for His glory and power for all other nations to learn who He is.

God had given very specific instructions to Moses about how this young nation was to function once they crossed over into the promised land. And Moses passed these instructions to his assistant, Joshua, who would be the one to actually lead them to their new lives. One of the things God had told them not to do was to make any kind of treaty with any of the current residents of the land that would be their new home. God had decided on total destruction for the existing inhabitants because of their complete disregard for the God of the universe and their sin-filled, self-focused way of life.

Once across the Jordon, the Israelites did a really good job of obeying God, asking for His direction as they set out to complete the tasks He had called them to, until one day they didn’t.

In every battle that they called on God for help, they were successful. God was with them and, at times, did the actual fighting for them. I don’t know if they simply forgot to keep asking God for guidance or if they maybe got a little too confident in their ability to handle things on their own, but at some point someone decided they didn’t need to check in with God. That one, seemingly small decision ended up being an issue for all future generations of God’s chosen people.

You can read the entire story in Joshua 9, but here’s the key verse that jumped out at me, the bolding is my own:

So the Israelites examined their food, but they did not consult the Lord.  – Joshua 9:14

God gives clear direction on how He wants us to live. The Bible is the book He gave us with all the instructions we need to do just that. But here’s a fact of life that is no different today than it was during Old Testament times; we have a tendency to do what we want rather than what God wants.

How often do we rely on just the facts of what can be seen rather than consulting the Lord, even while going through a period when we have seen the power of God and have felt His closeness? It’s true, God gave us minds to think and reason. He gave us His Holy Spirit to help us discern His will. But if we plow through life in such a hurry to do and go and be, it can be tempting to forget that God needs to be consulted.

God wants us to consult with Him, to ask Him His Holy opinion on something. The incredible miracle and blessing of knowing God is that He listens and responds. Even though we are tiny specks in this great, huge world, God cares about us, wants what is best for us, and is patient as we stumble through understanding these truths.

Whenever we ask anything of God, He has promised that He will hear us. When we ask, but feel there is no response, I wonder if the fact is we have heard a response….it just isn’t the one we want.

There may be times we know we need to ask for God’s direction but we don’t know where to start or even what to ask for. That’s when we can rely on the Holy Spirit to do the asking for us.

Asking for help can be hard. We’re taught that strong people can figure things out and only weak people reach out for help. The reality is we have been taught a lesson that simply isn’t true. God created us to be dependent on Him. He gave us fellow believers to lean on and learn from. He wants to use His children as vessels to show the world who He is and what He is capable of. If you have a vessel – a jar or bowl – that you need to fill with something, but it’s already full of something else how will you be able to use it to its fullest abilities? If we are so full of our own strength and wisdom how will God ever be able to show the world His strength and wisdom through us?

I know it can seem daunting to feel like we can’t make a move without having God give us very specific guidance. The good news is that God understands that feeling in us as well. That’s why He didn’t leave us on our own, to rely on our strength or intelligence trying to figure out what God wants from us. And He is just as clear with His direction to us today as He was with that young nation wandering through the wilderness. All we have to do is ask.

And the Holy Spirit helps us in our weakness. For example, we don’t know what God wants us to pray for. But the Holy Spirit prays for us with groaning that cannot be expressed in words. And the Father who knows all hearts knows what the Spirit is saying, for the Spirit pleads for us believers in harmony with God’s own will.