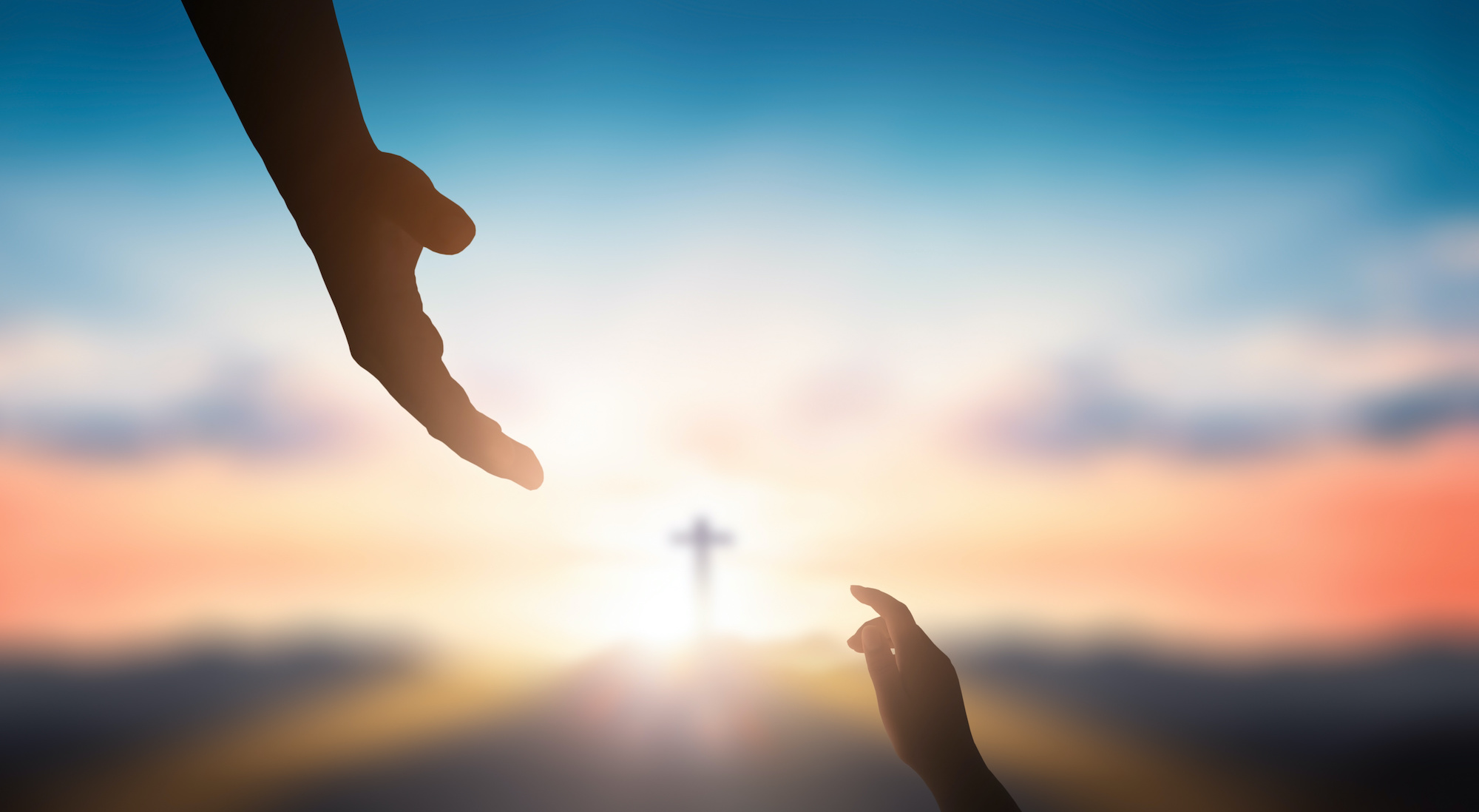 I realized the other day, that it has been a minute since I pulled out my trusty old Webster’s Dictionary of the English Language from 1828. I’ve missed my old friend so I pulled it out and searched for the word Mercy. I’ve said it before, and I’ll say it again, I just love the old English definitions of words! They all stay true to their original meanings and seem to always have a connection to a biblical definition. Today’s word is no different.

MER’CY: That benevolence, mildness or tenderness of heart which disposes a person to overlook injuries, or to treat an offender better than he deserves. There is perhaps no word in our language precisely synonymous with MERCY. That which comes nearest to it is GRACE.

Its interesting to me that I don’t really think of mercy as a non-biblical term. Probably because there isn’t a lot of mercy floating around the world, generally speaking. Even Noah Webster struggled with finding a word that is synonymous with it, except for the most non-biblical word I can think of: grace.

Grace and mercy are not usually part of mankind’s DNA. Our nature is not necessarily to be benevolent or to overlook the fact that someone has hurt us or has hurt someone we love. And treating an offender better than he or she deserves? So not a part of humanity!

Its kill or be killed; an eye for an eye; do unto others as they just did to you only make sure it hurts them even more! Oh wait, I don’t think I got that last one exactly right. But if I’m thinking and reacting with my natural, human tendencies, I’m not too far off.

If left to our own devices, we would make sure that everyone got exactly what they deserved when it comes to pain and suffering. In reality, don’t we think that grace and mercy are things that someone has to earn the right to receive from us? I will be honest and say there are times I definitely feel this way.

The only way I can really embrace mercy is by understanding that it doesn’t have to be earned. It really only comes from God and His working through my life and in my heart and mind that I can offer anyone true mercy. That sweet, totally underserved, hard-heart-melting mercy that Jesus spent His life here on earth showering on those around Him.

When I think of mercy, one of Jesus’ stories comes to the front of my mind. It’s the parable of the Prodigal Son and it can be found in Luke 15:11-31 in the New Testament. Its a well known parable that even most non-believers know. The story is a great example of both mercy and grace shown by the father towards his youngest, rebellious son. If you haven’t read it lately, I recommend heading over to Luke and reading it now.

As with most things I read in the Bible, I always find some new nugget that I didn’t notice before, some new lesson I need to learn. Usually I read this story from the perspective of how loving and merciful the father is towards his son, much like God is loving and merciful towards us when we sin. But as I read the story this morning, I put myself in the young son’s shoes.

He was the youngest, so his inheritance and social standing would always be second to his older brother’s. The oldest would be considered the family leader once their father passed. He would take on the role of the father in deciding who got what, who the young man would marry and even where he would live if he wanted to continue enjoying the lifestyle he had become so accustomed to. I’ll be honest, I would have struggled with that kind of control too!

This young man wanted to make his own way, prove he had what it takes to be as successful and well off as his father before him had been. The problem is that he didn’t know how. I don’t get the impression that he worked very hard. It feels like daddy provided him with everything he ever wanted so he never fully grasped the value of things. And besides all that, he was focused on the wrong things. He thought having money and freedom to live anyway he wanted, was the answer to happiness. That kind of sounds like every single person living in the world today, don’t you think?

Once the son blows through all his earthly possessions and is left sitting in the middle of a pig pen, wondering if the gross, compost he had been giving the pigs tasted as good as the grunting animals made them sound, the young man kind of shakes his head and wakes up. He looks around at the filth and mess he had made of his life and realizes that even the servants back at his father’s house ate better and smelled better and had better sleeping arrangements. So he made a plan.

“I will go home to my father and say, ‘Father, I have sinned against both heaven and you, and I am no longer worthy of being called your son. Please take me on as a hired servant.’”

Sounds like a good plan don’t you think? In fact, if it wasn’t Jesus teaching us about mercy and grace, this story a really good cautionary tale about getting what you deserve. The reality is, becoming one of his father’s servants could be considered a merciful thing for the father to have allowed. After all, this son of his probably made him a laughing stock among his friends and the other important leaders in town and at the local synagog. His oldest son may even have looked down on him and been a little judgy about his father’s weakness when it came to disciplining his youngest.

From a human perspective, the payback for his rebellion would be the loss of his sonship status and his new role as a lowly servant, working right along side the same people he probably disrespected while still living under his father’s roof.

But, as always, God asks us to look at things from a different perspective. Remember, He doesn’t see things the way we do.

While an earthly father would have agreed to the plan for his son to be a servant, our heavenly Father had a much better idea.

“But his father said to the servants, ‘Quick! Bring the finest robe in the house and put it on him. Get a ring for his finger and sandals for his feet. And kill the calf we have been fattening. We must celebrate with a feast, for this son of mine was dead and has now returned to life. He was lost, but now he is found.’ So the party began.

Wow! Do you fully understand what that means? It means that God’s love is so incredibly deep and strong for us that there is nothing we can do, no place we could run to, that would keep Him from loving us! Even when we hurt Him by turning away and not acknowledging Him, if we realize what we’ve done and come running back He’ll be there with open arms. He’ll clean us up, dress us in His royal robes and throw a big party!

I’m amazed every day and thankful beyond words that God’s love and mercy for me is beyond explanation. There really is no proper word to define it, except grace. God’s grace.

But because of His great love for us, God, who is rich in mercy, made us alive with Christ even when we were dead in transgressions – it is by grace you have been saved.

Just think how much better our world would be if e

For nothing is impossible with God. #peaceloveandg

There are so many voices trying to take our attent