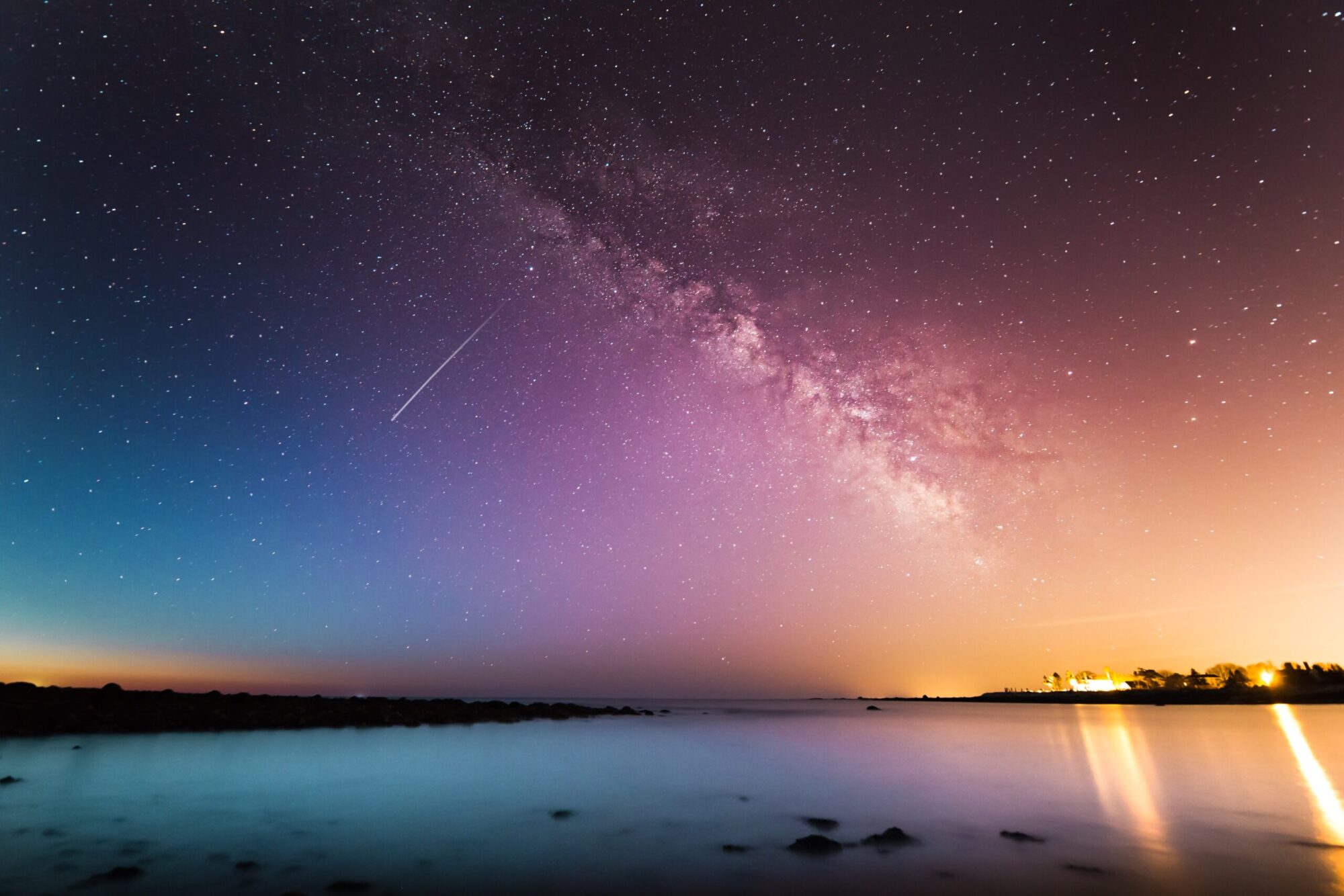 One of my favorite things to do is share stories God has given me with others. I feel pretty blessed in that I can do it through writing, singing and speaking. A few months ago I was asked to speak at a women’s retreat. The theme was revival and renewal. During one of the sessions, I shared the story of Ezekiel and the dry bones. Every time I read the story, I find some nugget that God uses to open my eyes to a new lesson He has for me. I love that about God’s word, don’t you?

The Lord took hold of me, and I was carried away by the Spirit of the Lord to a valley filled with bones. He led me all around among the bones that covered the valley floor. They were scattered everywhere across the ground and were completely dried out. Then He asked me, “Son of man, can these bones become living people again?”

“O Sovereign Lord,” I replied, “You alone know the answer to that.” Then He said to me, “Speak a prophetic message to these bones and say, ‘Dry bones, listen to the word of the Lord! I am going to put breath into you and make you live again. I will put flesh and muscles on you and cover you with skin. I will put breath into you, and you will come to life. Then you will know that I am the Lord.”

So I spoke this message, just as He told me. Suddenly as I spoke, there was a rattling noise all across the valley. The bones of each body came together and attached themselves as complete skeletons. Then as I watched, muscles and flesh formed over the bones. Then skin formed to cover their bodies, but they still had no breath in them.

The story begins with God taking Ezekiel to a valley and asking him if he could make dry bones live again. Kind of a strange request. Dry bones filled a valley like the remnants of a large, hard fought battle. To us (and probably Ezekiel) the battle was finished; there was no life left, no hope and no way for anything good to come out of these dried up bones.

At God’s command, something happened that could only occur by the power of the Creator. Bones were brought back together. Muscles and skin reattached and suddenly there was an army standing there! The sound of all those bones rattling back together echoed across that very same valley and was probably loud enough to wake the dead, as my grandma used to say!

Because there was no actual breath of life in them, they were put back together alright, but they were a shell of what they used to be. Not a mighty army, but a large group of soldier zombies. Maybe enough to scare away anyone who doesn’t get too close, but still unable to truly destroy the enemy.

Have you ever come through a trial and felt like, although you were still standing, you were just a shell of what you used to be? The enemy can do that. He can suck the very life out of us with his tricks and lies. He can make us believe that there’s nothing left in us to fight and we may as well just lie down and give up. Sin has won and we’re not in any shape to fight it anymore.

So I spoke the message as He commanded me, and breath came into their bodies. They all came to life and stood up on their feet – a great army. – Ezekiel 37:9-10

When You give them Your breath, life is created, and You renew the face of the earth. – Psalm 104:30

It’s not our personal power and strength or ability to figure things out that cause Satan to shake in his boots. It’s the very breath of God that lives in those of us who have given our hearts and lives to Him. With God’s spirit inside me, I’m no longer a shell of who I used to be; I’m not just a fearsome soldier that looks good from a distance but if you get too close you realize I’m just a zombie with no true strength or power to fight against the enemy. With God’s very breath coursing through my soul I’m an unstoppable force, suited up in God’s armor ready to be used by Him to continue the battle against evil!

Be strong in the Lord and in His mighty power. Put on all of God’s armor so that you will be able to stand firm against all strategies of the devil. For we are not fighting against flesh-and-blood enemies, but against evil rulers and authorities of the unseen world, against mighty powers in this dark world, and against evil spirits in the heavenly places.

Therefore, put on every piece of God’s armor so you will be able to resist the enemy in the time of evil. Then after the battle you will still be standing firm. Stand your ground, putting on the belt of truth and the body armor of God’s righteousness. For shoes, put on peace that comes from the Good News so that you will be fully prepared. In addition to all of these, hold up the shield of faith to stop the fiery arrows of the devil. Put on salvation as your helmet, and take the sword of the Spirit, which is the word of God. – Ephesians 6:10-17

As a believer, I know the end of the story. Satan doesn’t win, but if we aren’t prepared, he can take a lot of collateral damage with him to hell. God’s desire and plan is for His army to be ready in season and out of season to fight so that none of His chosen are lost. It’s a long and sometimes exhausting battle, but God knows so much more about what we are each capable of. The key is to allow Him to be the life breath that keeps us and sustains us and empowers us to handle each battle as it comes our way!

God knows more, God creates more and God wants to be more – to you and to me, our friends and family. As we sit around the Thanksgiving table this week, I’m going to ask God for more; more of Him, more of His love and peace, more of His mercy and kindness. More of His life giving breath to fill me to overflowing so I can be more to a world that really, REALLY needs Him!

« Living An Instagram Life
Where Did The Time Go? »