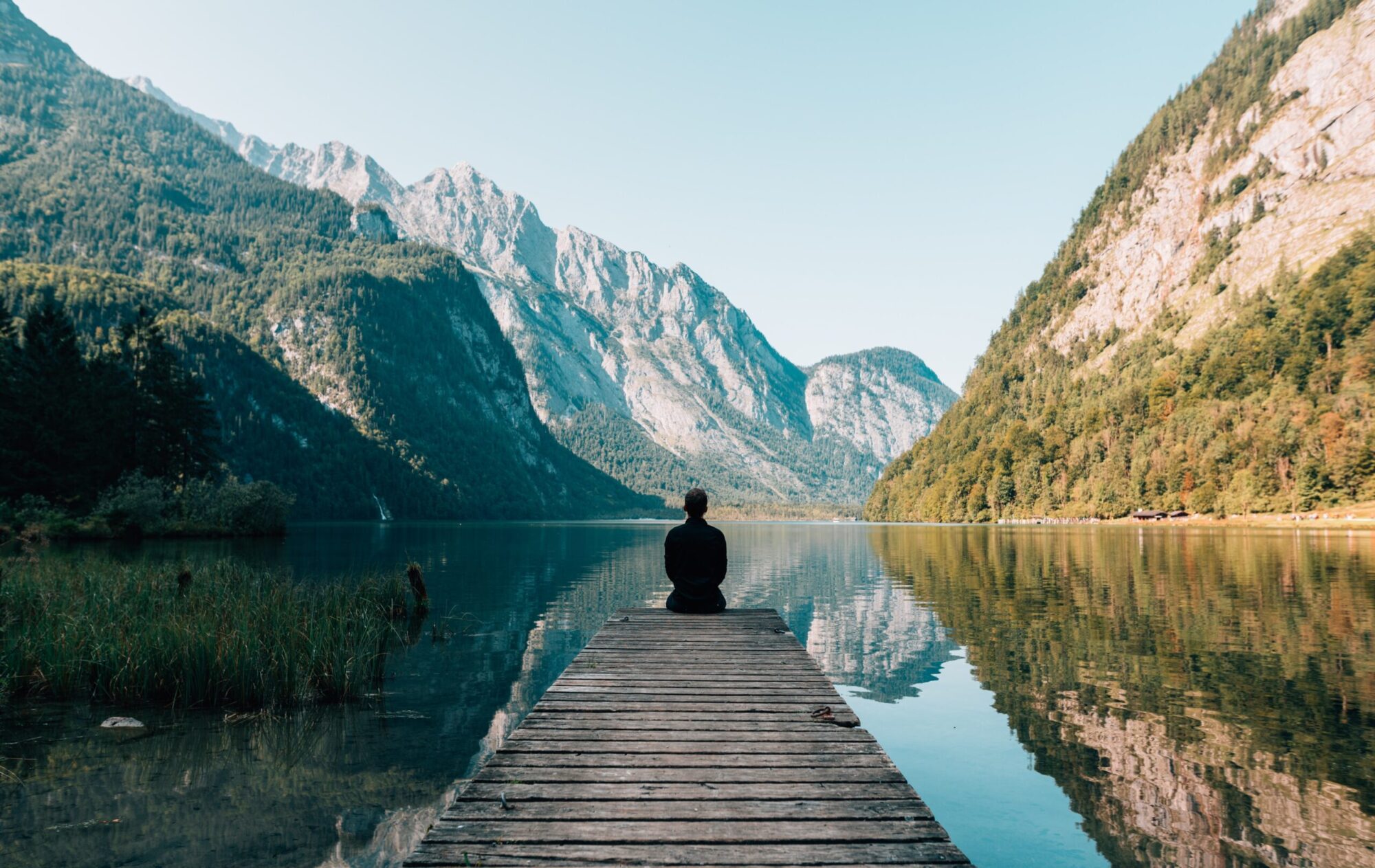 Yesterday was such a beautiful day! Just a typical Southern California spring day with sun shining, birds singing and butterflies dancing back and forth across my yard.

I trimmed back some flowers that were a little overly happy, blocking the walkway and causing me to do a funny dance as I stepped in and around them.

The new flowers all got an extra drink and the nasty little weeds were pulled and deposited in the trash bin. As I was soaking in the beauty of all that God has blessed me with, the sound of sirens started squealing nearby. They got louder until suddenly arriving on our quiet little street.

My neighbor died. He was only a few years older than me and had retired a year or so ago. We used to talk about the joys of being retired. The first thing he did was grow a beard. He was really excited about that.

It was very quiet and quick. He laid down for a nap and never woke up. His wife was wreaked, like any of us would be.

But the sun kept shining and the birds kept singing. Not even everyone in the neighborhood knew at first because kids were out on skateboards and bikes and everything seemed surreally normal.

But my neighbor was dead.

I was struck by the fact that life is short and sometimes no one even notices. I felt incredibly sad. To be honest, the struggle of quarantining during this pandemic has made me a bit more susceptible to feeling sad. That’s why I spend so much time with my flowers in my garden. I can be reminded that there is still beauty in this broken world.

As the evening wore on and the coroner’s truck came and went, we turned the news on to see what was going on in the rest of the world. The sight of protests and riots and looting and fires set by angry mobs was more than my already heavy heart could handle.

Why, when things seem bleakest, does mankind turn to anger and hate? When we are afraid, why do some turn to lashing out rather than reaching out for help?

The only answer I have is there is so much evil in the world and I’m afraid people are giving up and giving in to it.

It’s hard, sometimes, to rely on faith to get you through. It’s hard to feel like the fish swimming against the current. But isn’t that what we, as Christians, are called to do?

Jesus faced so much hate and venom from the religious leaders of the day. Angry mobs hit him and spit on him and ultimately killed him. But he remained quiet and asked his Heavenly Father to forgive us. I say “us” because every time we question whether he is God, deny that he remains in control, forget his command to love others, especially our enemies, we are no different from that original angry mob.

This morning is a lot grayer than yesterday. The clouds have blocked all rays of sun from getting through. It’s drizzly and gloomy and, honestly, feels a little more appropriate and better matched to the day.

People are still angry and lashing out this morning; the world is still in a pandemic with all kinds of finger pointing and blame at high levels; and my neighbor is still gone.

It’s times like this I spend more time talking to my Heavenly Father. I ask why, a lot. I ask for strength to keep going and remain a light for Him. And I try as hard as I can to focus on the good and let God handle the rest.

For You, Lord, are the Most High over all the earth; You are exalted far above all gods. Let those who love the Lord hate evil, for He guards the lives of His faithful ones and delivers them from the hand of the wicked. Light shines on the righteous and joy on the upright in heart. Rejoice in the Lord, you who are righteous, and praise His holy name.