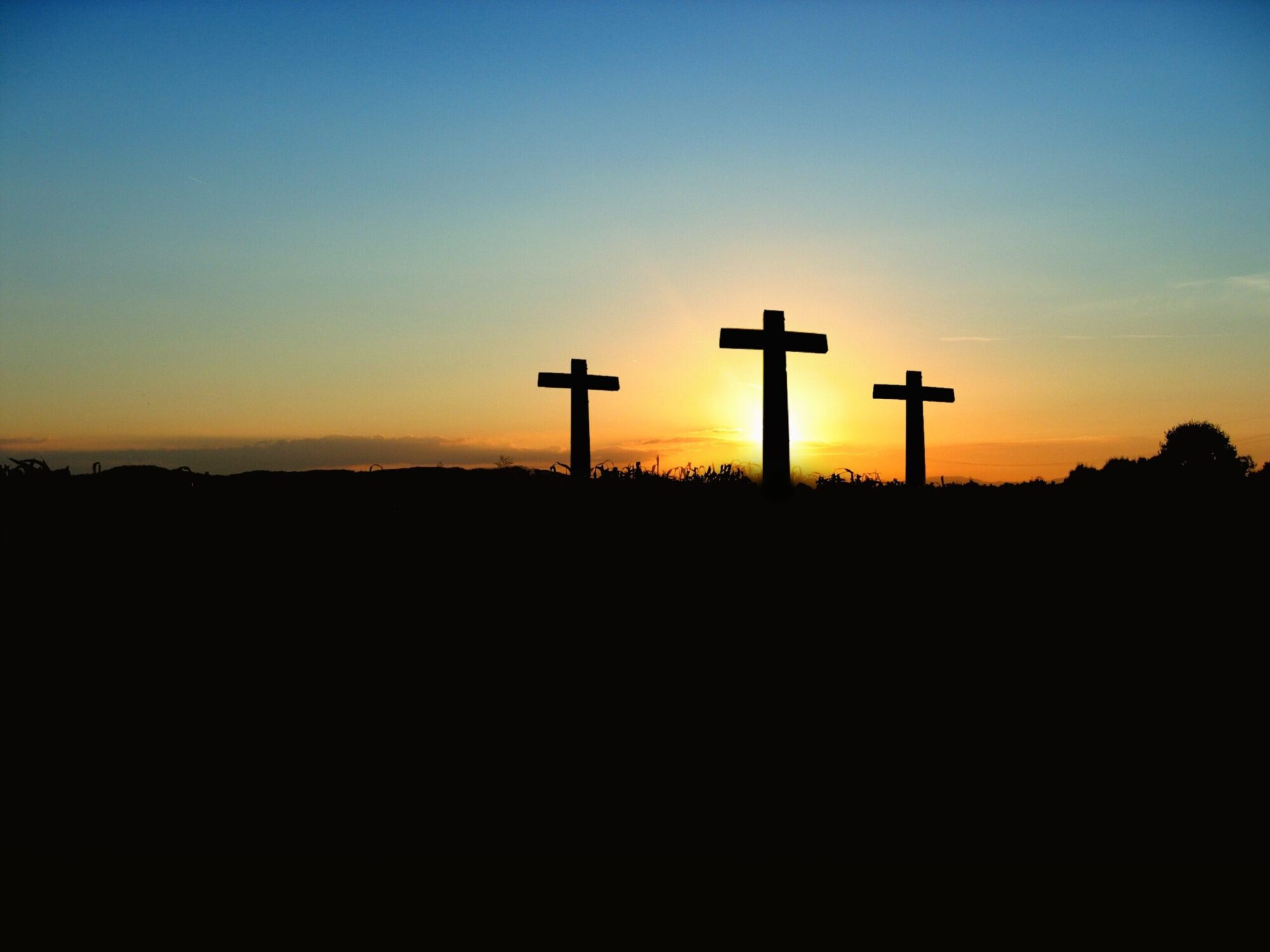 About 700 years before a star shone over a humble manger where a tiny promise was born, there lived a prophet named Isaiah. His words and life are recorded in the Old Testament of the Bible. 732 years before the Son of God died on that cross for you and me, Isaiah wrote these words. For many, the message was confusing and perhaps brushed off as another crazy prophet’s ramblings. But God knew different. God spoke to Isaiah and gave him these words to announce exactly what was going to happen. God’s plan to save mankind was laid out plainly for all to see and yet their eyes were blind and they could not hear.

Thank you, Lord, that Your plan for humanity was successful! Thank you, Jesus, for the gift of your life, the ultimate sacrificial lamb, that took away the sins of the world!

See , my servant will prosper; he will be highly exalted. But many were amazed when they saw him. His face was so disfigured he seemed hardly human, and from his appearance, one would scarcely know he was a man. And he will startle many nations. Kings will stand speechless in his presence. For they will see what they had not been told; they will understand what they had not heard about.

Who has believed our message? To whom has the Lord revealed his powerful arm? My servant grew up in the Lord’s presence like a tender green shoot, like a root in dry ground. There was nothing beautiful or majestic about his appearance, nothing to attract us to him.

He was despised and rejected – a man of sorrows, acquainted with deepest grief. We turned our backs on him and looked the other way. He was despised, and we did not care.

All of us, like sheep, have strayed away. We have left God’s paths to follow our own. Yet the Lord laid on him the sins of us all.

He was oppressed and treated harshly, yet he never said a word. He was led like a lamb to the slaughter. And as a sheep is silent before the shearers, he did not open his mouth.

Unjustly condemned, he was led away. No one cared that he died without descendants, that his life was cut short in midstream. But he was struck down for the rebellion of my people. He had done no wrong and had never deceived anyone. But he was buried like a criminal; he was put in a rich man’s grave.

But it was the Lord’s good plan to crush him and cause him grief. Yet when his life is made an offering for sin, he will have many descendants. He will enjoy a long life, and the Lord’s good plan will prosper in his hands. When he sees all that is accomplished by his anguish, he will be satisfied.

And because of his experience, my righteous servant will make it possible for many to be counted righteous, for he will bear all their sins. I will give him the honors of a victorious soldier, because he exposed himself to death. He was counted among the rebels. He bore the sins of many and interceded for rebels.  – Isaiah 52:13-53:12 (NLT)

« Feeling Less Than
Being Fed »